External Opportunities And Threat For Blockchain Start-ups Going Into 2019

External Opportunities And Threat For Blockchain Start-ups Going Into 2019 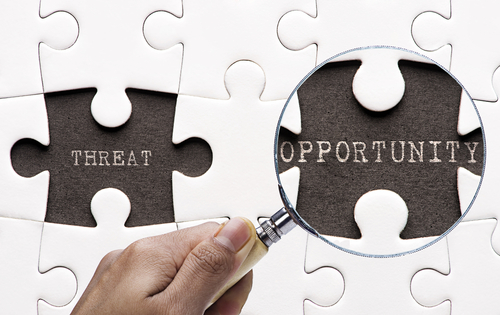 The year 2017 proved to be huge for the ICOs (Initial Coin Offerings). And from these ICOs the blockchain start-ups have managed to raise a whopping amount of $1.3 billion in the year 2018 which as compared to the mainstream VC is more than the triple amount generated.

These ICOs allow the investors to become the part of the company. What differentiate these ICOs from others is the use of cryptocurrencies like bitcoin and ether in it instead of the cash. In recent years it has been observed that the blockchain start-ups have shown a lot of growth with most of it through the non-financial market segments. 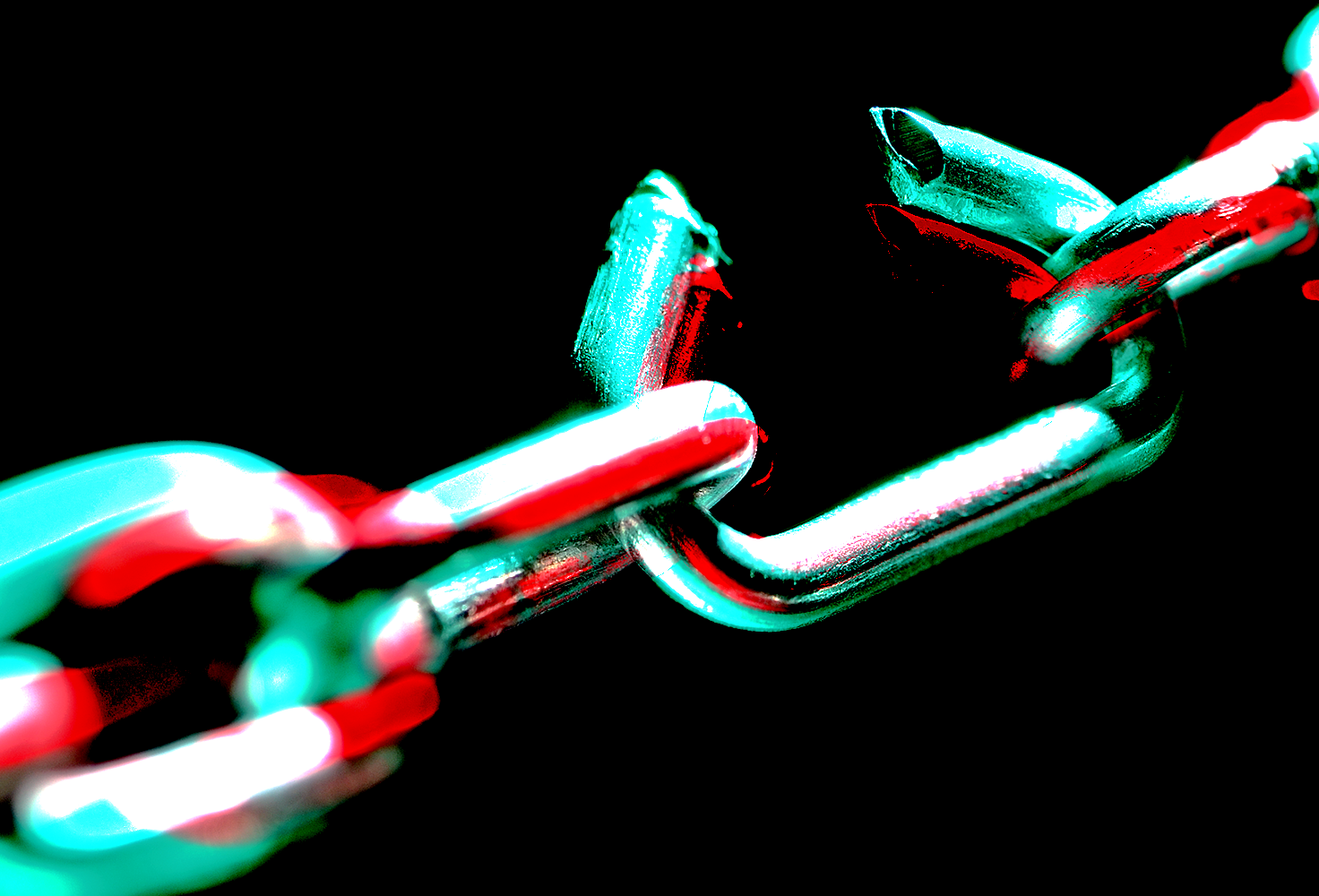 As per experts, blockchain can help create better public services. According to an IBM study it is predicted that more than 90 percent of the government organisations are planning to incorporate blockchain-powered platforms in their work in the upcoming years. 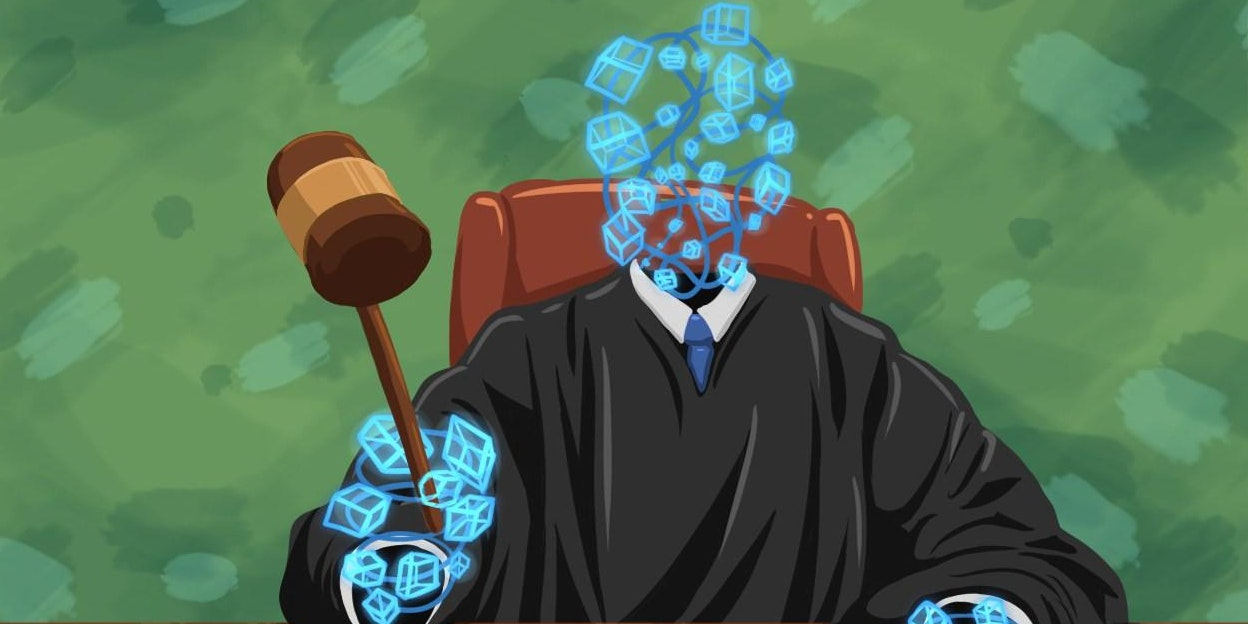 Well on the other hand due to this unregulated environment the bigger organisations such as banks and other institutes avoid staking claims in the blockchain environment.

In the year 2017, it was observed that many countries opted different aspects to regulate in the blockchain start-ups. Example- In Japan bitcoin was made part of the legal tender by the authorities while in China cryptocurrency markets were ruffled with the ban on virtual currency. Trends like this are expected to continue in the year 2019 as well.

As the market of cryptocurrencies is still emerging volatility has come up as the complicated issue which many businesses are facing. Due to the intrepid nature of the industry it is seen that the transactions lead to changing values which causes drop in the coin value. 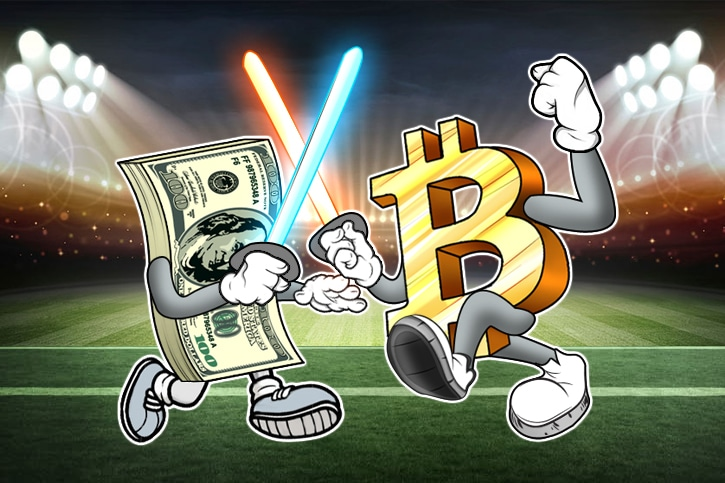 However, to overcome this problem CanYo.io is launched which is a cryptocurrency-based online marketplace which protects both the buyer as well as the seller from losing the values when a cryptocurrency transaction is conducted.

ICOs will still fuel a large number of blockchain start-ups 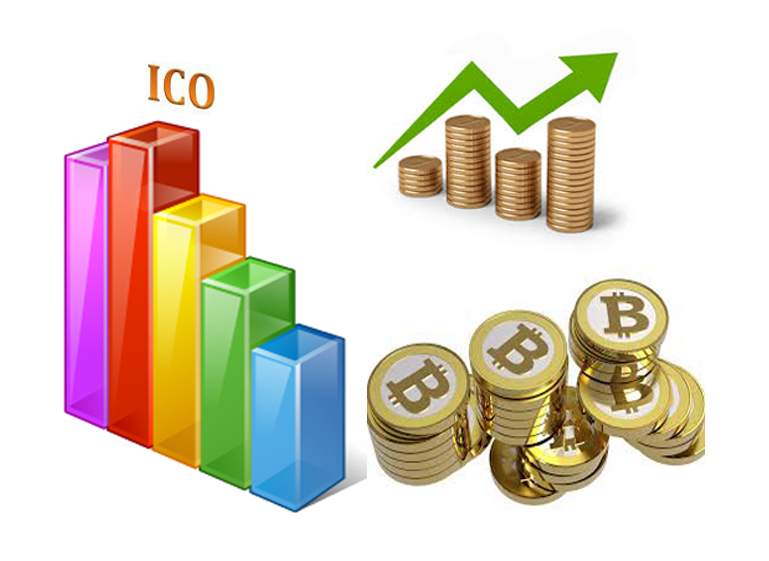 Buying and selling of bitcoin is the traditional method for the crypto investors to make money. But as the crypto markets are becoming extremely volatile in the recent years ICOs has come up as the perfect investing platform for the investors who are looking to turn the profit into cryptocurrency.

ICOs became more and more popular and this increased popularity is the reason that many countries are opting regulate blockchain-related platforms. ICOs offer these blockchain start-ups quick and easy access to cash which is the main advantage of using the ICOs.

The main moto for The blockchain development was as a transactional platform for the cryptocurrencies but with its several advantages it is also being used in non- financial industries which means that blockchain start-ups can operate in other fields also where trust and security are the base.

Slow reception in some market segments

The solution coming up for dealing with this problem is the development of the private blockchain networks where the members can only be added with the help of invitations and several other policies and norms. 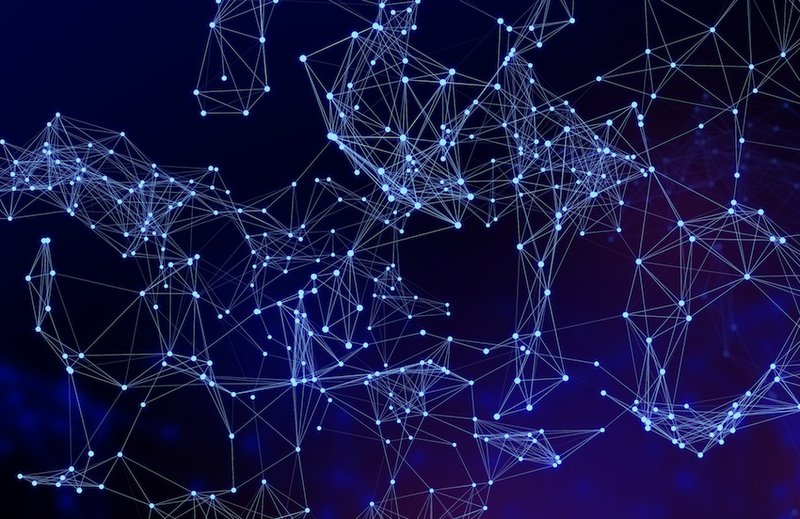 Scalability has come up as another big issue for the blockchain start-ups. Due to this the Bitcoin got splitted into two crypto coins recently due to disagreement among the stakeholders on how to scale. The traceability feature of blockchain works as it stores each transaction complete details on the storage nodes which led to increment in the block sizes and also the time to validate individual transactions.

This led to slowing of blockchain transaction as t was lowered to only seven transaction per second which is way too low for an industry where thousand of transactions are taking place every second.

The cryptocurrency networks such as Bitcoin and Ethereum are constantly working to increase these transaction volumes.

The blockchain industry is still developing potential and has a long way to go but will provide many opportunities for development of innovative blockchain start-ups in the upcoming years.