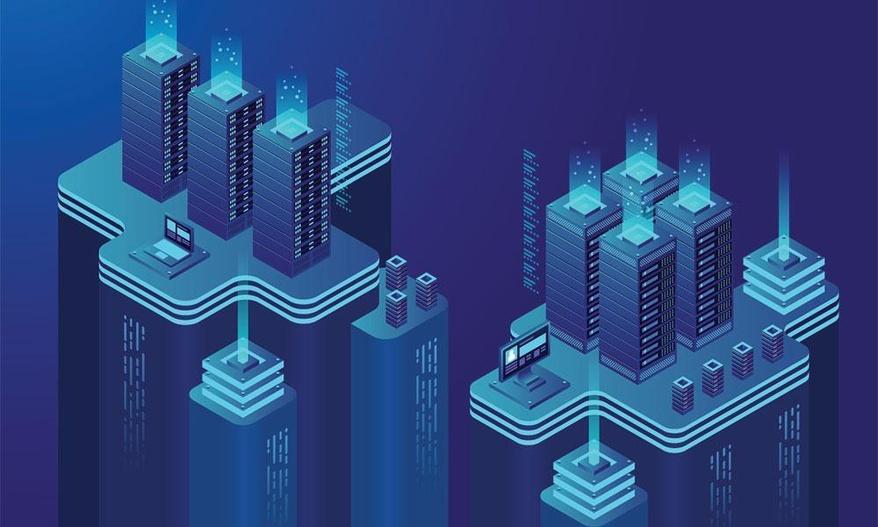 Though enterprise blockchain technology is considered to be helpful by many industries, still it is debated if it is helpful or hurting non-financial industries.

Enterprise Blockchain Develop Helps Non-financial Industries: This is how: 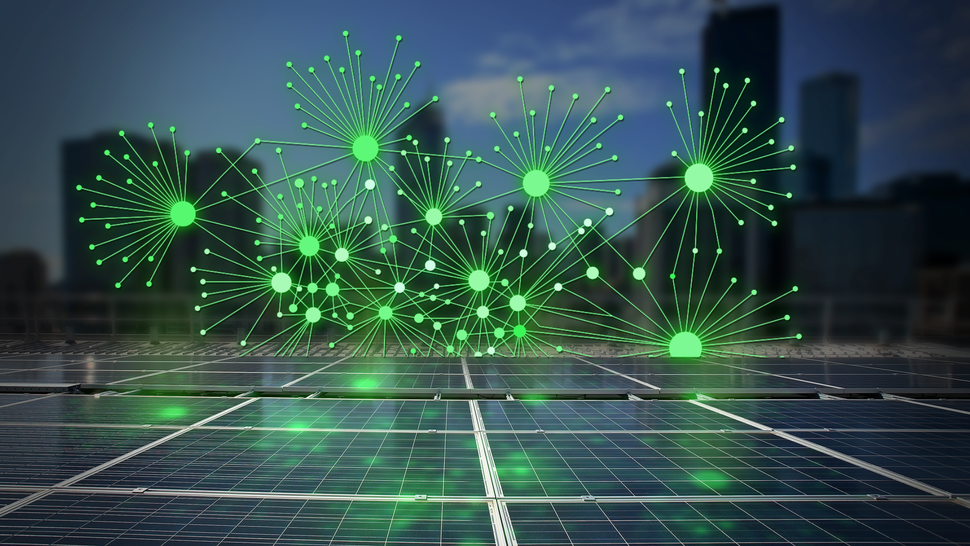 Usage of smart contracts increases the accuracy of operations to avoid manual human mistakes in non-financial transactions. Automating operations save time and cost in large. It also eliminates multiple middlemen and thus allow non-financial industries to use valuable resources efficiently. Human force required to monitor and manage operations is reduced in large too with enterprise blockchain.

Increases Transparency in All Operations

Traditionally the number of eyes monitoring operations was huge, especially in the case of public non-financial transactions. This is because of centralized systematic usage of resources and operability. With enterprise blockchain, all operations are decentralized and everyone involved can access data and aggregate necessary information. With increased transparency, the compliance between parties and enterprises also increases between multiple non-financial corporations.

Enhances Traceability of Data And Information

Enterprise blockchain allows non-financial corporations to manage data seamlessly and access them anywhere anytime with necessary authorization. Such kind of protected administration maintains a strong record of all transactions and allows users and consumers to track any transaction from its point of origin till the transaction end. This is possible with the integration of Decentralized Ledger Technology (DLT) and smart contracts.

With the help of public, private or consortium network with respective encryption keys, counterfeiting of products and services provided by non-financial industries is eliminated. This is accomplished by providing access to the blockchain platform based on permission. Proof of authenticity provides necessary validation of products and services with real-time stamp. Thus, data is protected even when transferred through untrusted or unknown channels and networks.

Enterprise Blockchain Development Hurt Non-financial Industries: This is how 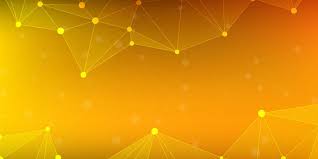 Enterprise blockchain technologies may have loopholes since the technology is new without completely understanding it and does not yet have standardized regulatory compliance. Thus, some non-financial corporations may become vulnerable to security threats and thefts. However, the concept of blockchain by itself it to prevent such digital theft. But, yet still requires a huge some of money to be invested in building and maintaining the security firewall.

Users and consumers are still getting used to the system of cloud storage and decentralized technology. Hence, consumers of non-financial industries are prone to store their private keys in a publicly accessible cloud storage without understanding its importance. Such kinds of public cloud storage systems are vulnerable to hacking. Thus, one wrong move and users might lose their accessibility or identity. This results in non-financial industries to lose their long-built brand image in seconds.

The price of cryptocurrencies has the tendency to rise up to its peak point overnight and also fall below threshold point overnight. It is hard to predict the future trends and the outcome that come along with it. This makes the job of non-financial industries even harder in acquiring new customers with increased trust and confidence in terms transactions via digital platform.

Chances of Mismanagement is High

Without an expert organized team which has expertise knowledge in enterprise blockchain development, all transactions may tend to be stored imperfectly and dis-organized. This in turn also reduces quality of the data and non-financial industry will face challenges in accomplishing an efficient analysis of records and transactions.

Storing, sharing and facilitating transfer of data across departments within a non-financial corporation and across multiple non-financial corporations in different countries is easier with enterprise blockchain. For example, in the case of franchised food business, maintaining the same quality of products and service is achievable with enterprise blockchain.

Feel free to disagree or agree with us. Let us know what you think and why.